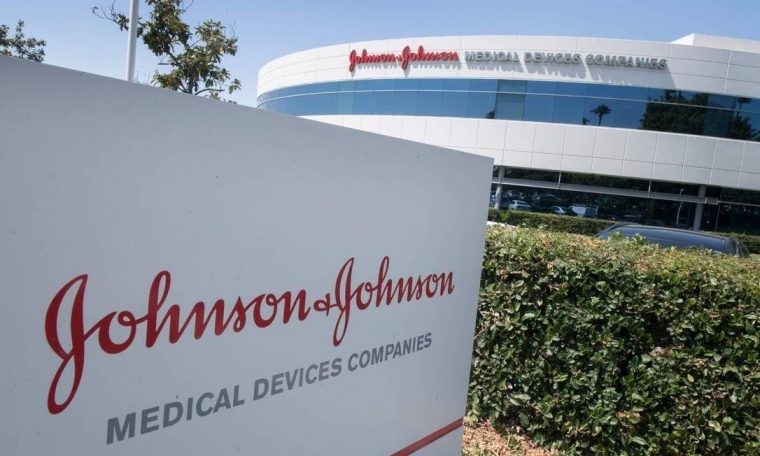 David Neymar, a professor of media studies at the University of Virginia, used his Twitter account to address the Johnson & Johnson vaccine issue. According to him, WhatsApp groups of Bolsanarists are spreading the word It is derived from human embryos. Below, his explanation:

Hello my health and information friends, we urgently need to be active about the Johnson & Johnson Vaccine. It is already strongly operational Whatsapp group This vaccine has been taken from pregnant infants, thus discouraging people from taking it.

This relationship between “pregnant babies” and the J&J vaccine was brought to Brazil due to a debate here in the United States when a church in New Orleans asked its faithful not to get the J&J vaccine because it was “ethical Form agreement “(1/3))
J&J has already confirmed that there is no fetal tissue in its vaccines. What is included is PerC6 cells, which are retinal cells that came from the 1985 embryo in the Netherlands, which were treated in the laboratory to allow them to reproduce in laboratories. (2/3)

The Vatican and the Pope have already stated that it is morally acceptable to obtain vaccines using embryonic cell lines.

Let me explain the little confusion that was made here in the United States and taken to Brazil as if Johnson and Johnson used “abortive babies” in their vaccines (which is not true). https://t.co/cWfxMmWSb7