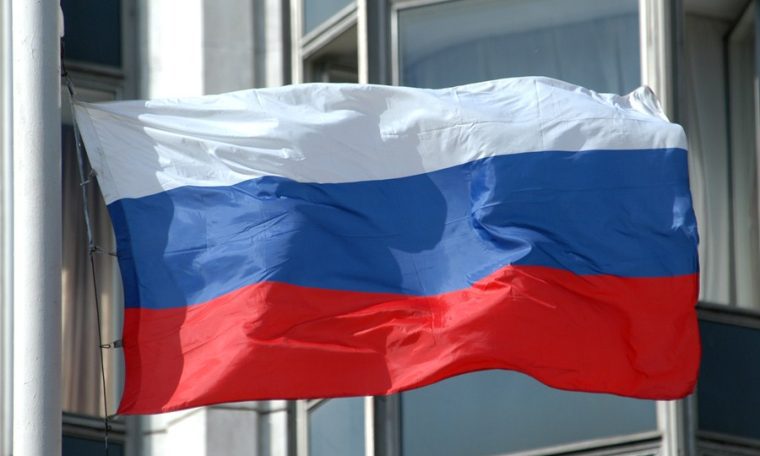 Russia has gone into default for the first time since 1918 – or since the Bolshevik Revolution – that it has defaulted on its foreign currency loans.

The default was triggered after a grace period of about $100 million in unpaid bonds expired, with payments blocked as a result of widespread sanctions against the Kremlin following the invasion of Ukraine. The sweeping sanctions effectively cut the country off from the global financial system and made its wealth untouchable for many investors.

The fact actually matters more for its symbolic value, at least for now. In fact, Russia is a country that is already marginalized economically, economically and politically by most of the West. Further, the default would not be due to paucity of money by the debtor, but due to closure of transfer channels by the creditors.

A US official said on Monday that the default showed the impact of sanctions on Russia’s economy. Officials were talking to reporters after the White House released a document detailing possible actions by the G7 to support Ukraine and further reduce Moscow’s oil revenues.

“This morning’s news about Russia’s discovery of default, for the first time in more than a century, has established the strength that the US, along with allies and partners, has had on the Russian economy.” The official said. America in an interview in the middle of the G7 summit in Germany.

Earlier, some bondholders said they had not received the interest they accrued on Monday after a principal payment deadline expired a day earlier.

Moscow had already addressed the possibility of default in the first few months of this year, but managed the situation by changing payment methods.

Last May, the US Treasury did not renew the license, which allowed Russia to pay US investors who acquired Russian assets. From that moment, it became impossible for Russians to pay debts in dollars or in the currencies mentioned in the prospectus of issues.

The last time Russia defaulted on its foreign creditors was more than a century ago, when the Bolsheviks under Vladimir Lenin dismissed the tsarist-era debt burden in 1918.

Russia has struggled to meet a payment of $40 billion in bonds outstanding since its February 24 invasion of Ukraine as sweeping sanctions cut the country off the global financial system and made its wealth untouchable for many investors. .

The Kremlin has repeatedly said Russia has no reason to default but cannot send money to bondholders because of sanctions, accusing the West of trying to implicate it in an artificial default.

Some Taiwanese bondholders did not receive payments on Monday, sources told Reuters.

With no exact time frame specified in the prospectus, lawyers say Russia may have until the end of the next business day to pay the bondholders.

(with Ansa and Reuters)