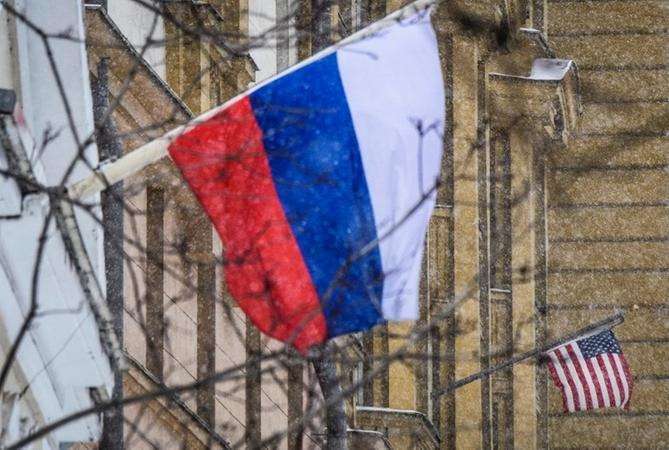 Russia alerted weThis Saturday (12), that your soldiers can attack on arms shipments for western countries Ukraine,

“We warn the United States that the weapons delivery that they are doing to many countries is not only a dangerous act, but turns these convoys into legitimate targets,” warned the deputy prime minister. Russian foreign affairsSergei Ryabkov, in an interview with the television channel Pervi Kanal.

Ryabkov specifically cited the systems of portable air defense and system anti-tank missiles, He also said that the “security guarantees” that Russia has sought from the West, which includes Ukraine, will never be included. natoare no longer valid.

“The situation has completely changed. Now the issue is to achieve the implementation of the goals of our leaders,” he said, referring to the Kremlin’s “demilitarization” of Ukraine.

“If the Americans are willing, we can certainly resume negotiations,” he said, noting that Moscow was willing, especially on the issue of agreements to limit nuclear arsenal, “It all depends on Washington,” he insisted.