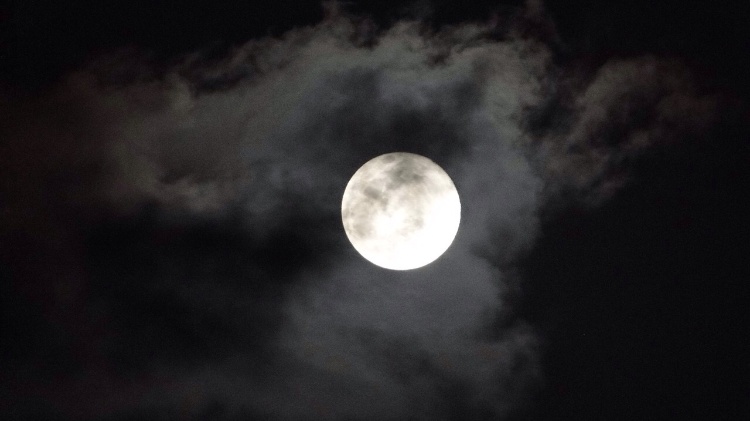 There will be a rare lunar event on Sunday (22): a “seasonal blue moon,” which occurs every two and a half and three years, according to the US space agency NASA.

In this case, named because it will be the third of four full moons in a season – the time between a solstice and an equinox. The phenomenon doesn’t necessarily have anything to do with bluer colors. Still, it’s a full plate for astronomy lovers.

Records of Blue Moons have existed for a long time in history. First Use of “Blue” Moon“(in English) dated 1528 according to NASA. In the 1940s, the term “blue moon” was also used to refer to the second full moon recorded in the same month, which is difficult to occur.

The phenomenon is also known in the United States as “sturgeon moon”, in reference to the fish of the same name. Native tribes made this reference due to the fact that this period was good for catching large fish in the lakes – sturgeon once measured 5.5 meters.

This is rare, but it is possible to see the Moon with a more bluish tint in some situations, for example, an atmosphere with ash or dust particles.

will you be able to see

According to NASA, the “seasonal blue moon” (full moon) will officially occur on Sunday morning. Something similar will be repeated only on 19 August 2024.

The forecast is that it will be 100% full around 9 a.m. (Brasilia time), making it difficult to see here. In some countries it would be better to observe it since it is dawn.

See also  These super-beetles can be driven by a car - and can help with engineering problems.

Anyway, it will already be shiny and round between Friday (20) and Monday (23). Enjoy!