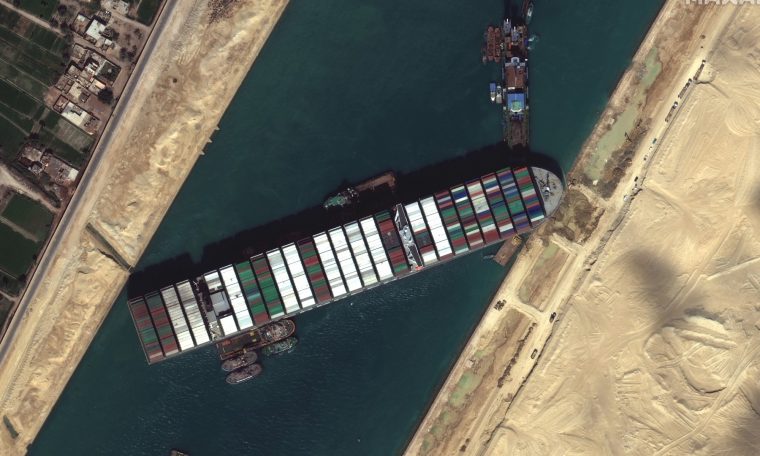 The Suez Canal Authority (SCA) began work on expanding a duplicate, which would allow traffic in both directions to a section close to the location where a huge freighter ran for six days in March.

SCA announced this week that it plans to expand the second lane of the canal that opened in 2015, reaching 82 kilometers wide, 10 kilometers, while still expanding the single-track section at the southern end of the canal and To deepen.

The SCA said on Saturday that work began following orders from Egyptian President Abdel Fattah al-Sisi to “begin implementing the proposed development plan immediately and establish a timetable for completing it as soon as possible.”

Between 23 and 29 March, a barrier generated by the 440-meter Ever Given cargo in the southern part of the channel delayed hundreds of ships on the sea, disrupting world trade.

The Eiver Given, still filled with thousands of containers, is stuck in the Great Bitter Lake between two parts of the canal, amid controversy over a claim by the SCA against the Japanese company, Shui Kisen.