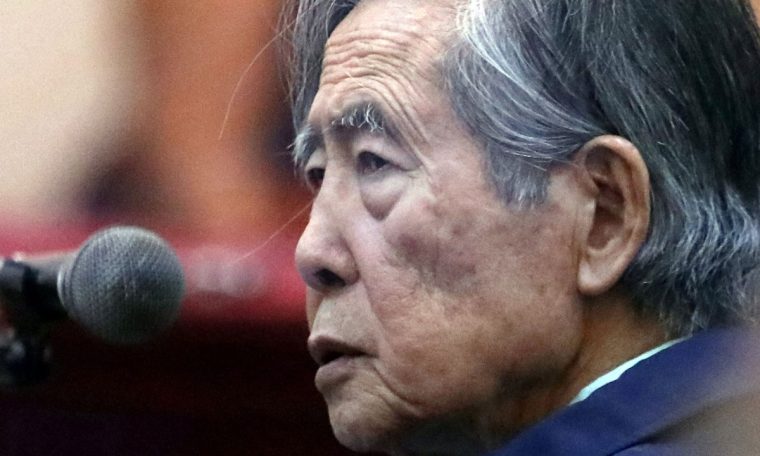 The Plenary of the Inter-American Court of Human Rights issued a resolution this Friday (8) ordering Peru A sentence “refusing to be enforced” that would allow the release of former president Alberto Fujimori (1990-200), who has been serving a 25-year sentence since 2009.

Fujimori, 83, is accused of massacres in Barrios Altos and La Cantuta, which left 25 victims during his rule.

According to decisions of the Inter-American Court of Human Rights in 2001 and 2006, these massacres were classified as crimes against humanity because they were treated as grievous homicide, grievous hurt, and grievous abduction.

On March 17 of this year a new twist took place: Peru’s Constitutional Court returned the clemency.

Relatives and lawyers of the victims of these acts have filed appeals to block the release of the former president.

Fujimori, who ruled Peru From 1990 to 2000, he was sentenced to 25 years in prison for crimes against humanity after being extradited from Chile in 2007.

on 1st April, Peru Assured that he would abide by any decision of the Court-IHR on the matter, despite a resolution from his Constitutional Court that allows his release.

“decision that [a Corte-IDH] Prosecutor Carlos Miguel Riano, the prosecutor for the state of Peru, said it “will be implemented by the state as soon as possible.”