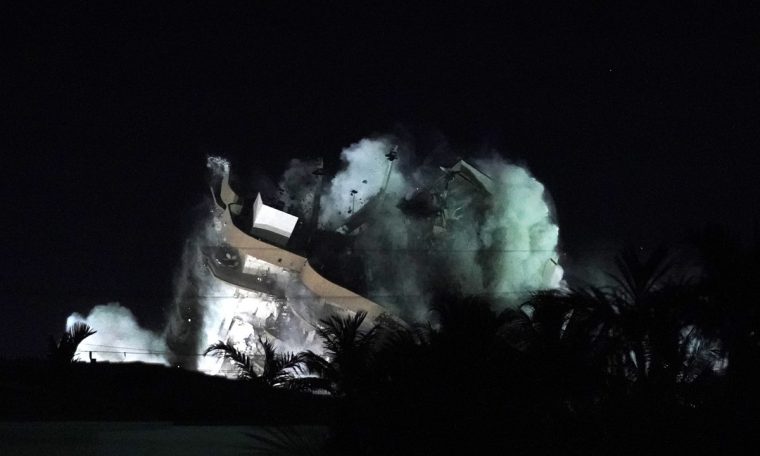 The partially collapsed building at Surfside in the Miami area in the United States began to be completely demolished this Sunday night (4). measures taken, before possible arrival Tropical Storm Elsa and its aftermath A total of 24 people have been confirmed dead and 121 missing in the disaster.. 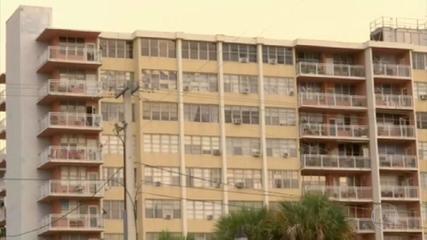 On Sunday morning, Tropical Storm Elsa was off the coast of Jamaica with winds of up to 100 kmph. This Monday, the storm is expected to cross Cuba and reach western Florida by Tuesday.

Fears for the rest of the complex meant that searches were called off on Thursday (they resumed later).

No survivors have been pulled from the rubble since the first few hours after the June 24 collapse.

It is not yet known why the building collapsed. A 2018 report pointed out that there were structural deficiencies. These are the focus of the investigation now being conducted.