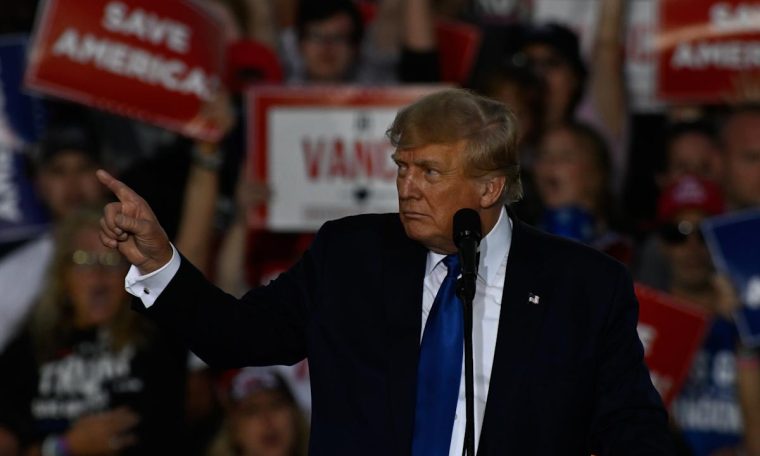 More than 2,300 text messages from the cell phone of former US President Donald Trump’s chief of staff Mark Meadows show that Republican supporters and politicians worked behind the scenes to try to reverse US election results – Democrat Joe Biden said won the case. This information was given by CNN International on this Tuesday (26).

According to the US broadcaster, Meadows handed over his cell phone on January 6 last year to the US House of Representatives committee that investigates the Capitol attack. Trump supporters have invaded the country’s legislative center to protest the Republican defeat in the elections.

The messages suggest that Meadows was at the center of conspiracy theories, which made baseless claims that the election had been stolen. Furthermore, records show that he was instrumental in efforts to prevent Biden’s victory from being substantiated.

CNN revealed that the documents included messages from members of the Trump family, White House and election campaign officials, GOP leaders, organizers of the January 6 rally and Fox hosts.

According to US TV, messages showed Trump aides were planning an exit so that the then US president could not be held responsible for the Capitol attack.

Also according to CNN International, on November 7, shortly before Biden’s victory was announced, Perry re-texted Meadows: “We have a data-driven program that can clearly show where the fraud was committed.” Was.”