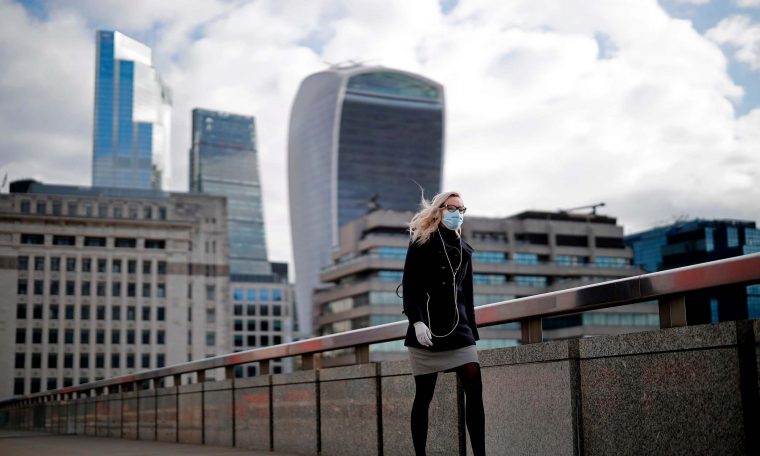 He told the BBC’s Today program: “I have a special issue that just covers everything – including the advice of the Joint Bioscurity Center here in Wales – there was a flight from Zante earlier in the week when I met Zante’s people. Advised and tested the first two days and then re-test a week later.

“This is because a week ago we had more than 30 cases of four different flights, two of which arrived in England.

“There were more than 20 direct cases on the flight that landed in Cardiff on Tuesday – more than 10 per cent of that flight,” he said.

“Given the growing wave of infections on the list of islands, with direct experience in Wales and clear advice from JBC on the increased risks to UK public health, I did not feel there was any other program. Take some form of action.

“It’s not hard for me to say why others didn’t, but I’m very clear that we are following that advice and keeping Wales safe.”

Asked about the different approach taken by Transport Secretary Grant Shapes in Westminster, he said:
“I am very pleased that this is the right thing to do, based on the risk assessment we have received from both JBC and Public Health England, but also the reason why I have excluded Azores and Madeira. There is a different ranking but there is also testing on admission, so that people can understand before they get here. “