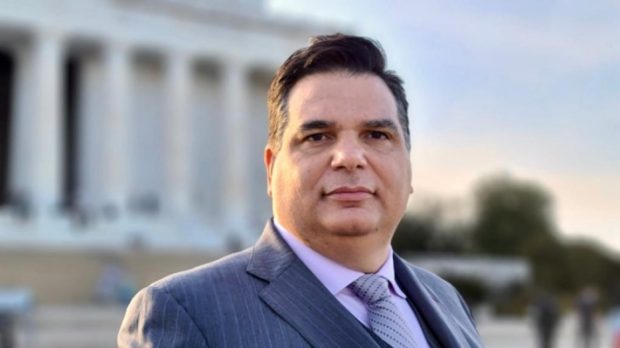 The United States of America began to feel like grace again. This is something I have been anticipating since the onset of this massive epidemic last year. You can talk about Americans, but one thing is certain, the United States is an absurdly ready nation.

Unfortunately, because it is a country that is always surrounded by the specter of wars and commercial disputes at the international level; It would be childish in this country not to be culturally and psychologically prepared to deal with problems.

The US Constitution is over 234 years old and was signed in 1787 in Philadelphia. At that time, the construction of Washington, DC was not even considered; A fact that happened four years later. What do i mean by this I want to say that the USA has an old constitution, but very current and with some changes. The constitution of Brazil is very short (1988) and is full of patches, scraps and interpretations. For this reason, life in our beloved country is extremely difficult, as each thinks differently from the other and there remains legal uncertainty in various Brazilian courts.

This culture of various interpretations of Brazilian laws has, unfortunately, led to a major disagreement among public entities in the fight against the Kovid-19 virus. The right to come and go has been used to hide our greatest and most important asset: the security of life.

But, the central point is that the Brazilian economy is melting with the advancement of new forms of coronovirus; And on the contrary, we see the USA with all the problems that explore a very near horizon for the recovery of the economy through employment and consumption.

Did it suffer for all of us in the United States? Yes, it was also. But, after all this crisis we see, today Americans are breathing with more hope. Mass vaccination is already established throughout the national arena and, according to Joe Biden, after 4 July, everyone will be able to celebrate the “new passport” of life. All will be vaccinated.

Companies are already starting to open their doors, customers are returning, the government is injecting money into the square and positive energy is beginning to wind up in development. Whether we like it or not, this week we have a surplus of GDP in the order of a $ 1.9 trillion lost fund sponsored by the White House; Will supply homes. This is the economy taken by the new US president; Sensitive to new migrants who will also be entitled to this share.

In other words, I am saying that the best and safest scenario today could be the migration to the USA. The dollarization of revenue has been the secret of many successes; And the precarious situation Brazil is in gives us confidence that we will have a very slow recovery of the economy.

* Leonardo Freitas, CEO of HAYMAN-WOODWARD and expert on global mobility