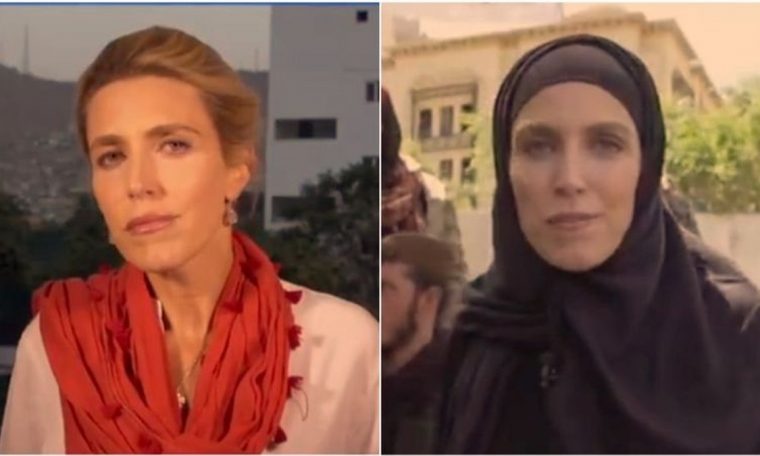 The image was an indication of what the ruling Taliban would do for the lives of women in Afghanistan.

The “before” and “after” of a journalist presenting a report in Kabul showed a change: in one day, his face and hair were uncovered and only a scarf around his neck; The next day, a veil covering all hair and an “abaya”, a long-sleeved dress that goes to the floor.

American CNN journalist Clarissa Ward’s costume went viral on the network with this message: Women were already having to cover up more of themselves before the Taliban arrived. This was a symbol of the strictness against women in Kabul.

But that was not all. Ward explained that the message was false.

She said the bare-faced photo was taken while she was recording at a private place. The report was filed in the street with a veil and abhay.

“I have always worn a head scarf on the streets of Kabul before,” she admitted, however, she did not wear her hair “completely covered and in an abaya”.

“So there’s a difference, but not that much.”

In a report for Chanel, she remarked that she dressed this way in order to be “careful” and “as intelligent as possible”. “I don’t want to draw too much attention to myself. History is what surrounds me. History is what Afghans are feeling at this uncertain and desperate moment.”

The coming to power of the Taliban in Afghanistan created fear among the Afghans, and above all, among the Afghans. They fear losing basic rights such as study and work, as the Taliban enforce a radical and strict interpretation of Islamic law that severely restricts women’s rights.

And with the advent of the Taliban, change has indeed been observed for women. Women told the BBC about the loss of freedom. One said that she now has to wear the burqa – the garment that completely covers the woman’s body, with a narrow net at eye level, and that a man should go with her.

According to BBC Monitoring, the BBC department that monitors the worldwide press no longer has as many female TV presenters. He remained absent from the newspaper stand for two days.

As of Tuesday (17), a journalist from the private network Tolonnews appeared as an anchor in a newscast and even interviewed a Taliban representative. 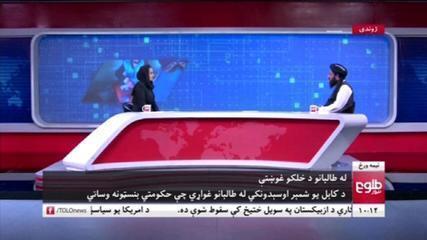 Ward himself, a CNN journalist, said a Taliban representative made it clear when he asked that a woman’s face and hands should be covered. One time when she was working on the road, she was asked to stand in a corner because she was a woman.

At a news conference on Tuesday (17), a Taliban spokesman, Zabihullah Mujahid, said the Taliban would “allow women to work and study within our rules”, without specifying what those rules are. 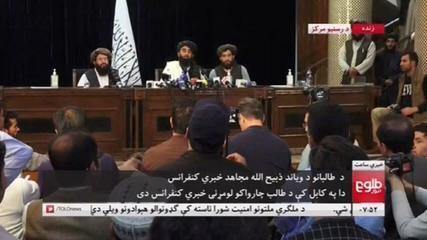 Taliban’s first press conference: ‘Women can work and study according to Islamic law’