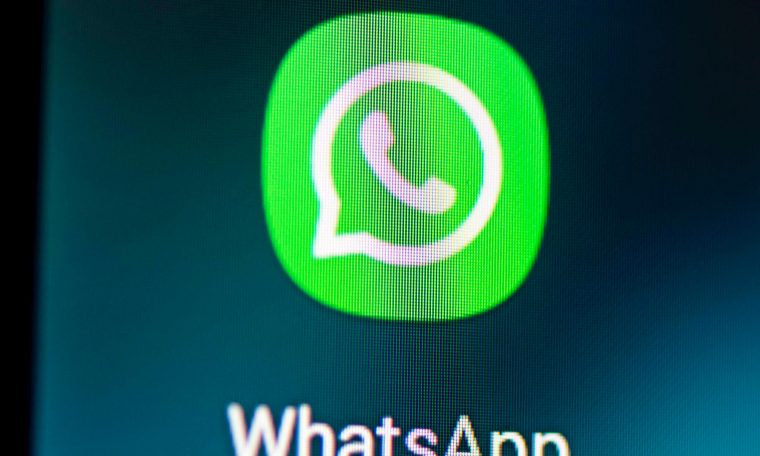 After the controversy over the new usage rules, WhatsApp has gone on the offensive. The chat service runs an advertising campaign that exposes its encryption.

WhatsApp Confirms compliance to completion, after dispute over new terms of its useencryption and introduces new features to protect solitude in probability. This includes the ability to send messages that can only be viewed once by the recipient. This can be useful, for example, when family members have a Password Had to send, WhatsApp boss Will Cathcart said.

You can also set that chats disappear automatically after a certain period of time. “Overall, people don’t want their messages to last forever,” Cathcart emphasized. “When we talk, we don’t have a recording device. So it’s weird that digital chat platforms save them forever.”

Too Facebook The company-owned company is launching an advertising campaign on data protection in Germany and Great Britain, one of its most important markets. Short promotional videos emphasize that content sent over WhatsApp is basically visible only in clear text to the users involved, thanks to so-called end-to-end encryption.

WhatsApp has more than two billion users. However, after the announcement of new usage rules over the past few months, the service faced criticism and churn from users. The trigger was the assessment that with the update, which went into effect in mid-May, more data should be shared with parent company Facebook. WhatsApp dismissed this as a misunderstanding and repeatedly emphasized that end-to-end encryption, with which one does not have access to the service’s content, will not be vulnerable.

WhatsApp boss Cathcart acknowledged errors in the announcement of the new rules. “We have to clearly communicate what we’re doing and why.” WhatsApp missed it. “We didn’t get any clear until we saw the confusion. That’s our responsibility,” Cathcart said. WhatsApp had already planned an advertising campaign for end-to-end encryption. But after the controversy of the last few months, WhatsApp has other reasons to talk about it.

Meanwhile, most users who have already been asked to agree to the new rules have accepted them, Cathcart said. He did not give the exact number. Basically, users who don’t agree to the new rules should lose access to basic functions over time. Meanwhile, they will not have to face any consequences now. The new functions will only be used for communication with companies after the update has been approved. According to WhatsApp, this was the main reason for the change in the terms of use.

Cathcart criticized the fact that some governments tried to weaken the encryption in chat services. “I hope that, over time, governments will see that the most important role they can play is to make things safer” – for example, by setting standards for businesses. WhatsApp argues with governments that end-to-end encryption helps protect citizens’ security. Cathcart said Facebook still sticks to plans to bring full encryption to Messenger, its second chat service.

In many countries, governments and authorities are attempting to bypass full encryption in chat services such as WhatsApp. In Germany too, a draft law with which the security of the constitution is supposed to enable source telecommunications surveillance in encrypted chat services is considered.

As with classic SMS messages, it has long been the case that telecom providers have had to allow authorities to monitor them. This does not yet apply to encrypted chat services. Criticize security officials, as it would mean that they would not have access to communications from criminals or extremists. Recently, however, international police officers took a major blow against organized crime with the help of the chat app of all things. Investigators were successful in establishing his supposedly secure app as a communication channel in criminal circles.