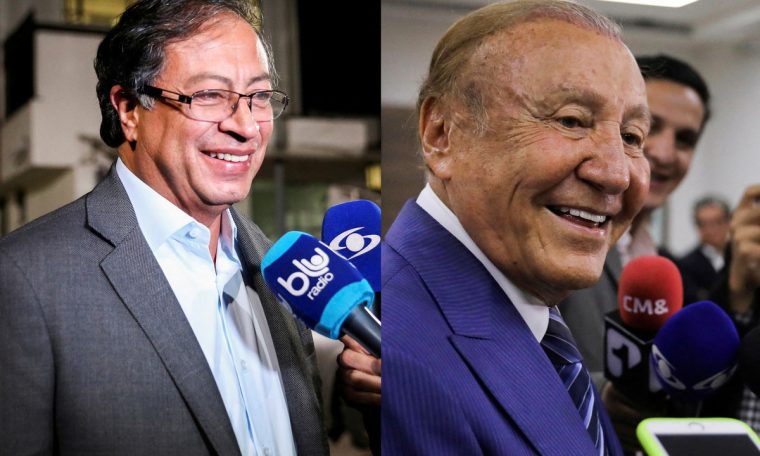 Colombian voters go to the polls on Sunday (19) to choose whether the country’s next president will be Gustavo Petro, an economist and leftist leader, or Rodolfo Hernández, a businessman who was once mayor of the city of Bucaramanga.

The country has never had a left-wing president, and Petro, who led the vote in the first round, is the politician most likely to be elected on this ideological spectrum.

Rodolfo Hernandez, the rival, is a 77-year-old engineer.

The votes of the candidates in the first round were as follows:

Voting indicates that both candidates have the same voting intentions. Below are some estimates:

Petro is a former mayor of Bogota and is currently a senator. He is a former member of the M-19 guerrilla movement, which abandoned armed struggle in the late 1980s.

He proposed an ambitious $13.5 billion tax reform – the equivalent of 5.5% of Colombia’s GDP – financed by higher taxes on the richest.

He promised to improve the social and economic situation in a country where half the population lives in some form of poverty.

Hernández, a surprise run-off candidate, was buoyed by anti-corruption promises, planning to curtail the government and housing for the poor.

However, while mayor of Bucaramanga, he faces an investigation by the Attorney General’s office for allegedly interfering in a garbage collection tender, a company his son lobbied for.

Hernandez denied the allegations and supporters like his anti-establishment image. 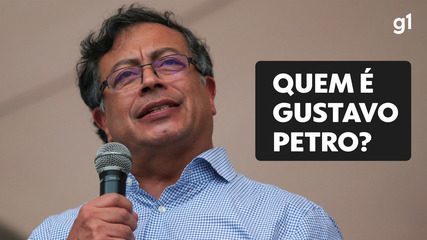 Who is Gustavo Petro? Former guerrilla favorite for Colombian presidency

According to Professor Fabio Sanchez, from the School of Politics and International Relations at Sergio Arboleda University in Bogota, the economy is one of the main themes of this year’s elections, and the two are trying to differentiate themselves on the subject.

Hernandez uses his image of an entrepreneur who can use his management skills for the country. “In his program, he talks about credits and subsidies so that the country can be competitive in international markets”, says Arboleda.

Petro proposes a change in the extraction model to a productive economy (in addition to being an agricultural producer, Colombia also exports oil and minerals). “This would involve an agricultural reform, which could generate great resistance in some areas”, says Prof. According to him the central issue of economic discussion in elections is how to manage to reduce poverty and improve the level of development and industrialization.

Despite Hernandez’s close to the right of economic discourse, the candidate cannot be classified as an extreme right today, says UFRJ and Unilasalle-RJ professor Fernanda Nancy Goncalves.

“It is difficult to define what their political spectrum is. She’s definitely not on the left, but it’s not right, at this point in time, to say she’s on the far right”, she says.

The professor says Hernandez, despite his resemblance to former United States President Donald Trump or Brazil’s Jair Bolsonaro, is a different politician. 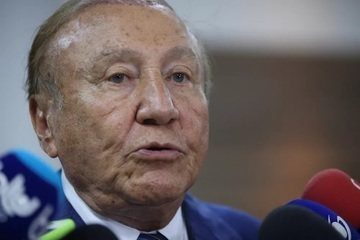 Who is Rodolfo Hernandez? Right-wing candidate runs for Colombian presidency

“During the campaign, Hernández said that he would like to establish relations with Venezuela if he is elected, he has already said that he will not be against abortion – and this is a scandal in an extremely religious society like Colombia – and he says it is important to strike a peace deal with the National Liberation Army (ELN) guerrillas, despite his daughter being kidnapped and killed by the group. Not having a clear agenda is clearly a tactic he is using does,” says Professor Gonsalves.

The similarities with Trump and Bolsonaro are more in the way politics is done, she explains: the use of social networks (Hernandez makes several videos on TikTok), direct and objective speech, without beating around the bush, and anti-corruption agendas. who appears in an insistent but vague form (he does not specify how he intends to fight corruption).

Hernandez’s candidacy does not represent the traditional right in Colombia. This field of politics is dominated by former President lvaro Uribe. After leaving the presidency, Uribe managed to elect two allies: Juan Manuel Santos (later, the two broke up) and the current president, Ivan Duque.

Andres del Río, professor of political science at Fluminense Federal University, says, “Duke’s government has had the lowest approval ratings since the 1990s, and there are many people against this government, resulting in protests against the ‘Uribistas’ ” (UFF).

Even before the election, it can be said that the next president will have trouble with the legislature.

The left-wing coalition accounts for about 30% of Colombia’s legislature, and Hernandez’s party is barely represented in Congress, Andrés says. “Although the power of the right wing in Congress has waned, it is still more or less half, though divided into several parties. Whatever the president, there will be a variety of talks with these parties,” he says.