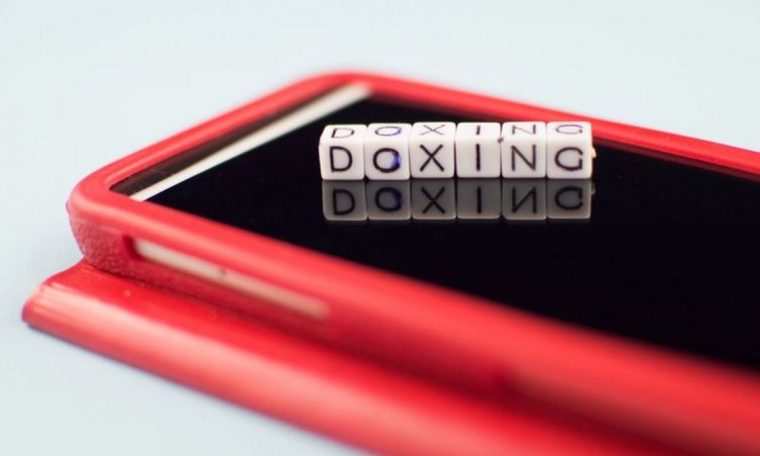 “O doxing (also spelled spelling) include disclose identifying information about a person — such as your real name, home address, workplace or financial data — over the Internet and then release them to the public without the victim’s permission,” explains security company Kaspersky Lab.

Hong Kong authorities claim that the activity has spread to their territory since the 2019 mass protests and they need to contain it to protect the personal data of their citizens.

To do so, they plan to overhaul the data protection law.

But the Asia Internet Alliance (AIC), a consortium of Singapore-based technology companies that includes Google, Facebook, Twitter and Apple, has expressed concerns that they believe the proposed changes to the law would make it “too broad”. Will give

In May, the Hong Kong government announced plans to replace a data privacy law that, according to officials, had been widely used during the 2019 pro-democracy protests.

What is docking, the target of a dispute between Hong Kong and tech giants – Photo: Reuters

Officials say the tactic was used to make public the names of police officers who were involved in protests and lawsuits against activists.

If the changes to the law are passed, doxing would be criminalized – and would give authorities the power to force social networking companies and websites to remove personal data from their platforms.

In 1997, the former British colony of Hong Kong returned to Chinese rule – and today, along with Macau, a former Portuguese colony, it is one of two special administrative regions existing in the People’s Republic of China.

In a letter addressed to the Hong Kong Personal Data Privacy Commissioner’s office on June 25, but made public on Monday, the AIC expressed concern for employees of the companies that make up the consortium, because, if the new law is passed, they would could face fines and even a prison sentence.

The proposal calls for fines of up to 1 million Hong Kong dollars (about $130,000) and five years in prison for disclosing unauthorized data about others that could be used to intimidate or intimidate.

“The Platform team operating in Hong Kong is not responsible for the Platform operation, nor does it have the authority or control to manage the content,” the letter from AIC said.

“The only way for technology companies to avoid these restrictions would be to refrain from investing in and offering their services in Hong Kong, thus depriving Hong Kong companies and consumers, while [o governo de Hong Kong] creates new barriers to trade,” the text adds.

The AIC clarified to the BBC that the letter did not refer to any particular company and that none of the union members were planning to leave Hong Kong.

For their part, Google and Apple did not immediately respond to the BBC’s requests for comment. Facebook and Twitter forwarded AIC’s original letter to the BBC.

The text was addressed to the Hong Kong Personal Data Privacy Commissioner’s Office, which said in response that the changes would only affect the illegal practice of doxing.

Hong Kong Chief Executive Carrie Lam said some employees would meet with relevant company representatives about the changes – and dismissed concerns when asked about the case last Tuesday (6/7).

“We are fighting illegal doxing and empowering privacy commissioners to investigate and conduct investigations,” Lam told reporters at a news conference.

He also said that his government would continue to expedite the passage of the new law.

See also  No one particular will be harmless in Biden's America, Kamala Harris is 'step worse': Trump